The deforestation rate in Indonesia is among the highest in the world. Pressure from the palm oil industry has resulted in diverse rainforests being transformed into monoculture plantations. This is having a detrimental impact on the ancient forest ecosystems, the endangered species that live there and the climate.

The Durian Rambun project in Sumatra is collaborating with local communities to reverse this trend of deforestation and protect the forest in the heart of Sumatra. This is done through monthly patrols, measuring and reporting forest growth and biodiversity. Smart patrolling is carried out strategically to cover the entire area, and systems such as GPS and the GIS map system are used to log and follow up on important events. Camera traps in the area also capture instances of human disturbance and the biodiversity on show. 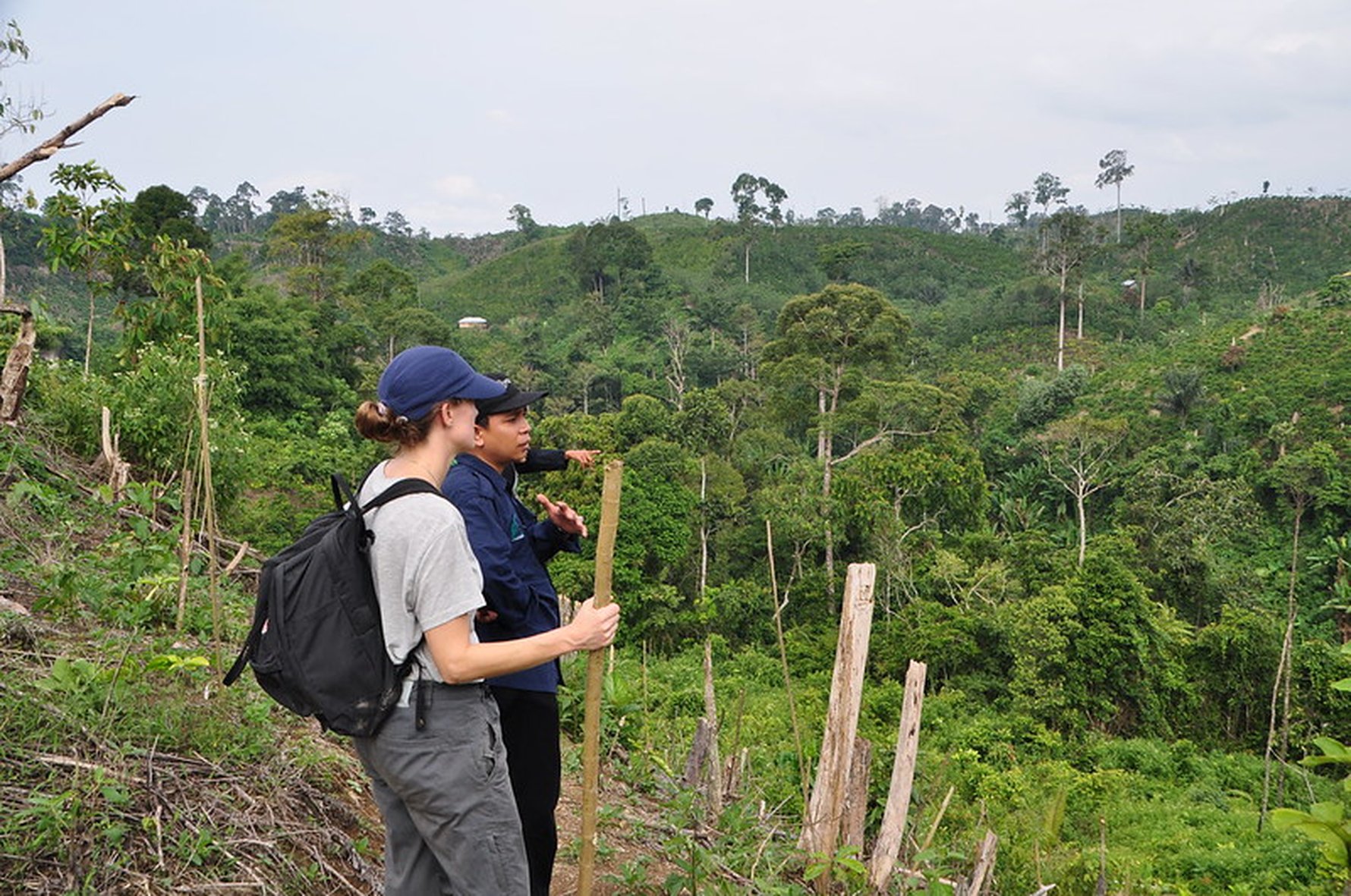 Contracts between the local government, the Ministry of Forestry and the provincial government called Hutan Desa (Community Village Forest) guarantee the local community’s ownership of the forest and their right to take care of it. The project organization Fauna and Flora International has been crucial in securing the contract which is reviewed every 35 years. Customary Laws from the government give the local community rights to implement laws to punish groups that intrude on the area.

The project, with the help of participating communities, has preserved 3,616 hectares of primary forest since 2014. The protection of this land equates to 6618 tonnes of carbon remaining in the trees each year. The avoided carbon emissions are based on an average deforestation rate of 1.99% per year in the absence of the project. Since the start of the project in 2014, the deforestation rate has decreased to 0.1% per year. Without this project, carbon stored in the trees for thousands of years would be released into the atmosphere and the rich forest biodiversity would diminish.

The conservation of natural forest is not only necessary as a climate-regulating measure, but also provides a range of ecosystem services for communities in the surrounding areas. For example, the forest contributes to the supply of food and other goods, purifies drinking water, regulates weather and protects against landslides. The project also aims to strengthen the local communities’ ability to work with the forest in a sustainable way through agroforestry and tree planting. An important part of the project is education and forest management. 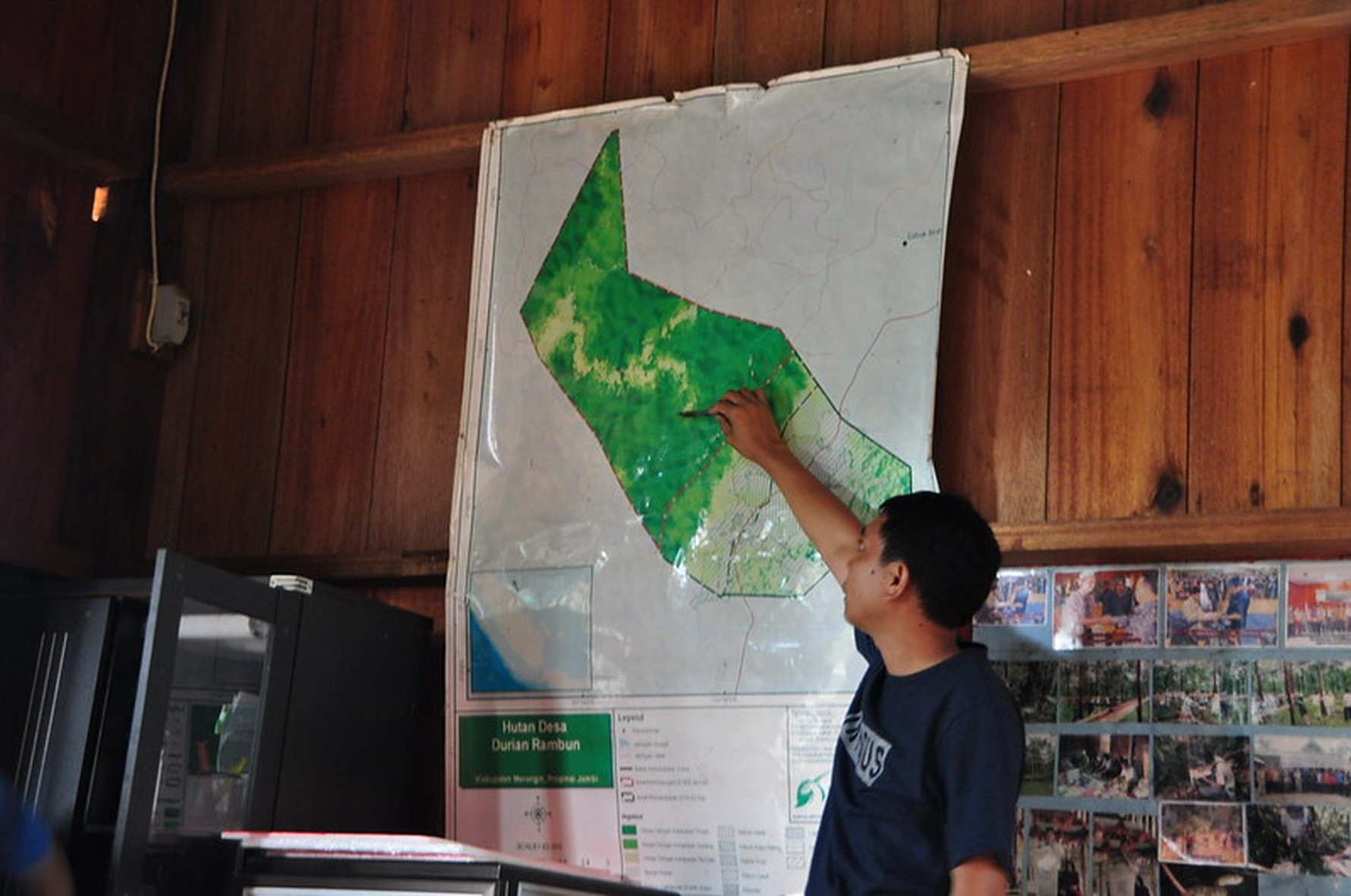