Scolel’te means "the tree that grows" in the Mayan language Tzeltal. The project is based on a model that combines tree planting and long-term sustainable agriculture to restore the forest.

In March 2011, Scolel’te was selected as a finalist by the Initiative Mexico Awards and in 2013 received the Mexican National Forest Merit Award. Scolel’te was the first project to receive Plan Vivo certification

The goal of the Scolel’te carbon offsetting project is to prevent further deforestation and to reforest areas already lost. This is partly done by training smallholder farmers in sustainable agriculture and forestry. Currently, 12,872 smallholders and 9 community groups participate in the project which benefits about 2450 families.

The forests of the Chiapas and Oaxaca regions of southern Mexico have been the victim of deforestation. This is due to an increased demand for timber, charcoal production and land to graze livestock. Much of the land owned by smallholders is not used, so this project focuses on fully utilizing that space for reforestation, returning the land to its former forested state. Today, more than 1,200 smallholder farmers participate in the project covering an area of more than 9,000 hectares.

"Since 1997, Scolel'te has sequestered over 500,000 tonnes of carbon dioxide through tree planting." The work on sustainable forestry also creates opportunities for capacity building and knowledge exchange in the areas where Scolel’te operates. This is done through workshops with themes such as sustainable cultivation methods and entrepreneurship. In recent years, women’s participation has also increased, which has led to the creation of women’s groups that work with seed collection, nurseries and fungus production. Today there are 9 such women groups. 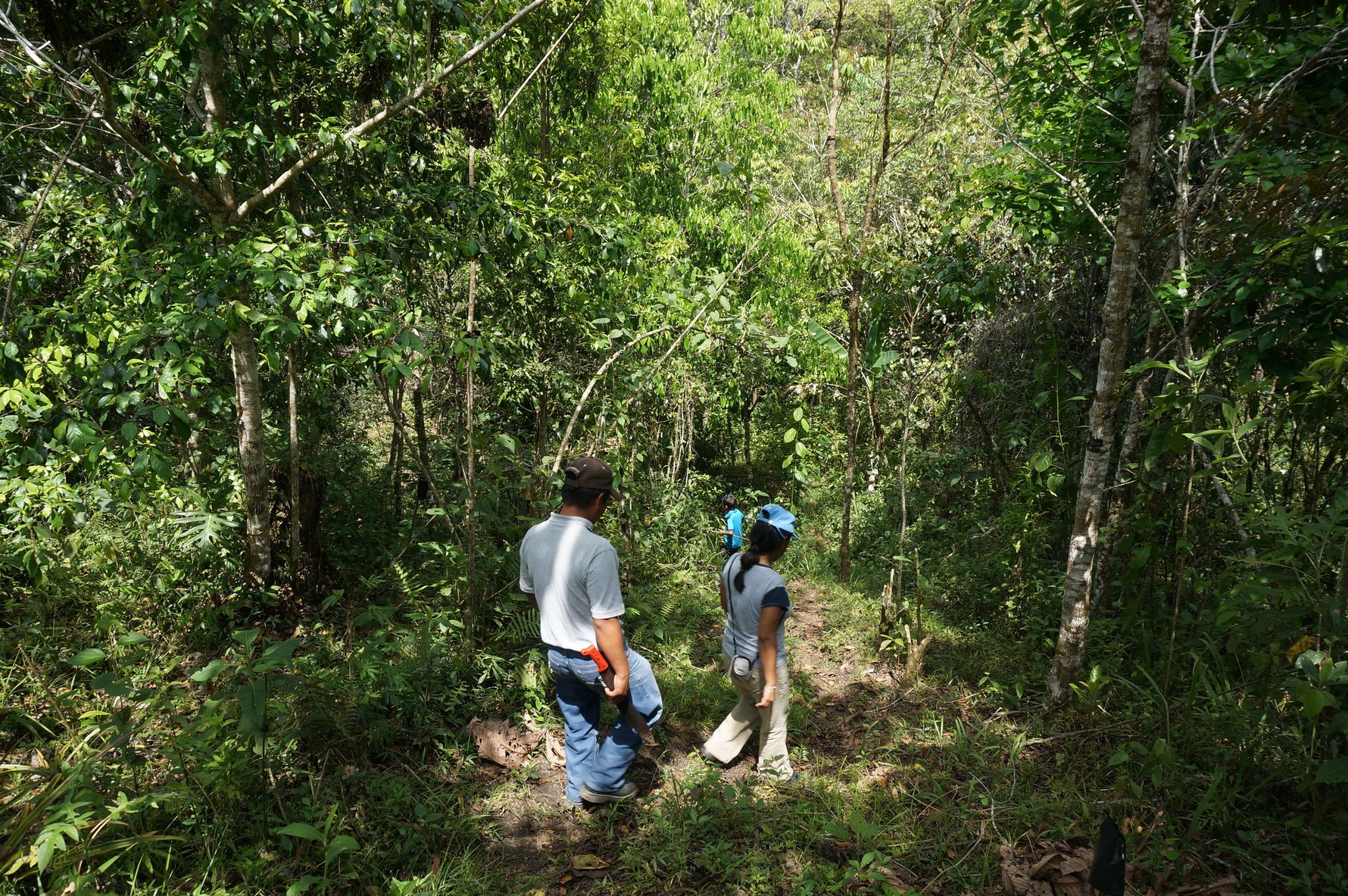 Watch a movie about the project
Ida Åberg
ida.aberg@zeromission.se